Written by Super User on 18 December 2019. Posted in BlogEN

As I mentioned in the first part on this topic, references can be used to paint a picture, create an animation, make an illustration, etc. In this case I’m going to talk about the concept artist work and how I used the references to create one of Fulvinter's enemies, Skreppa.

“It is a branch of visual art. It is the resolution of narrative and aesthetic problems with visual elements. It is the discipline that creates images and designs to respond to the different problems of a story. It would be a representation of the form of the elements; if we are talking about a movie, it would be the designs, whether of characters, locations or props.”

In my case, I translated the ideas of the game designer and the lead artist. The guidelines they gave me were a description of the enemy and references from other artists to show me the style they needed.

“Despite the size of their skull, the skreppa are bobalic beings who only know how to ram. Its characteristic red nose is due to the repeated blows produced with its onslaught. They can be found in wild, especially in Nifelheim, near Fulvinter's den. The dragon holds them in high esteem, especially at dinner time. ” 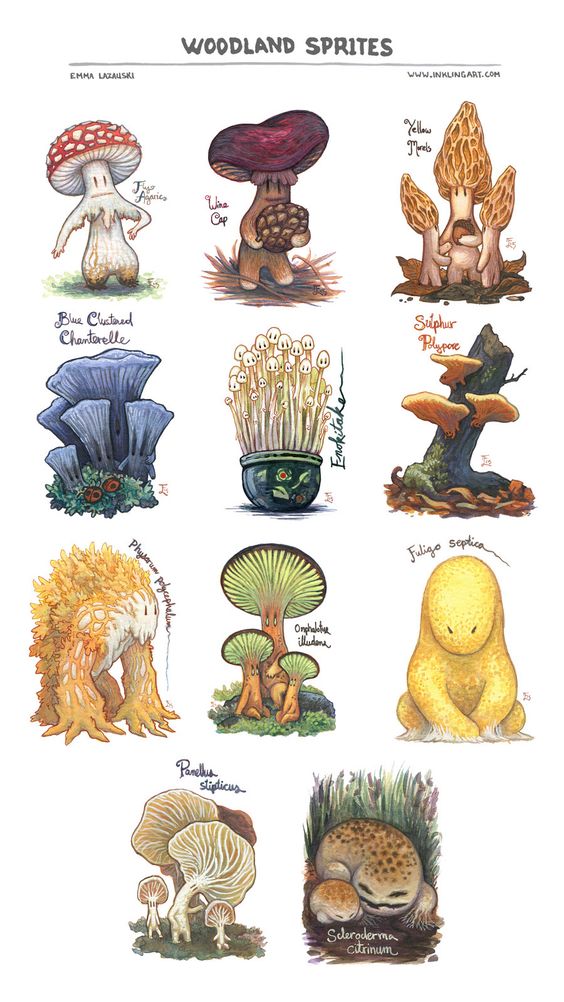 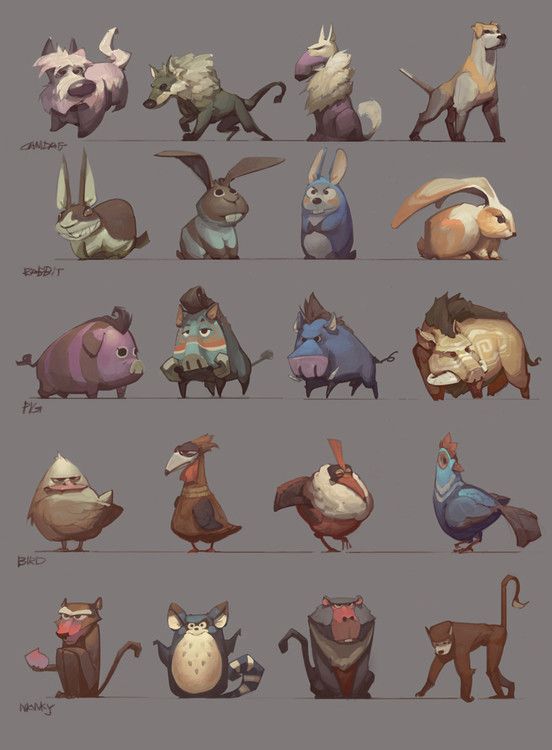 With this, I looked for my own real references to understand how the elements work and thus create what is called a moodboard. 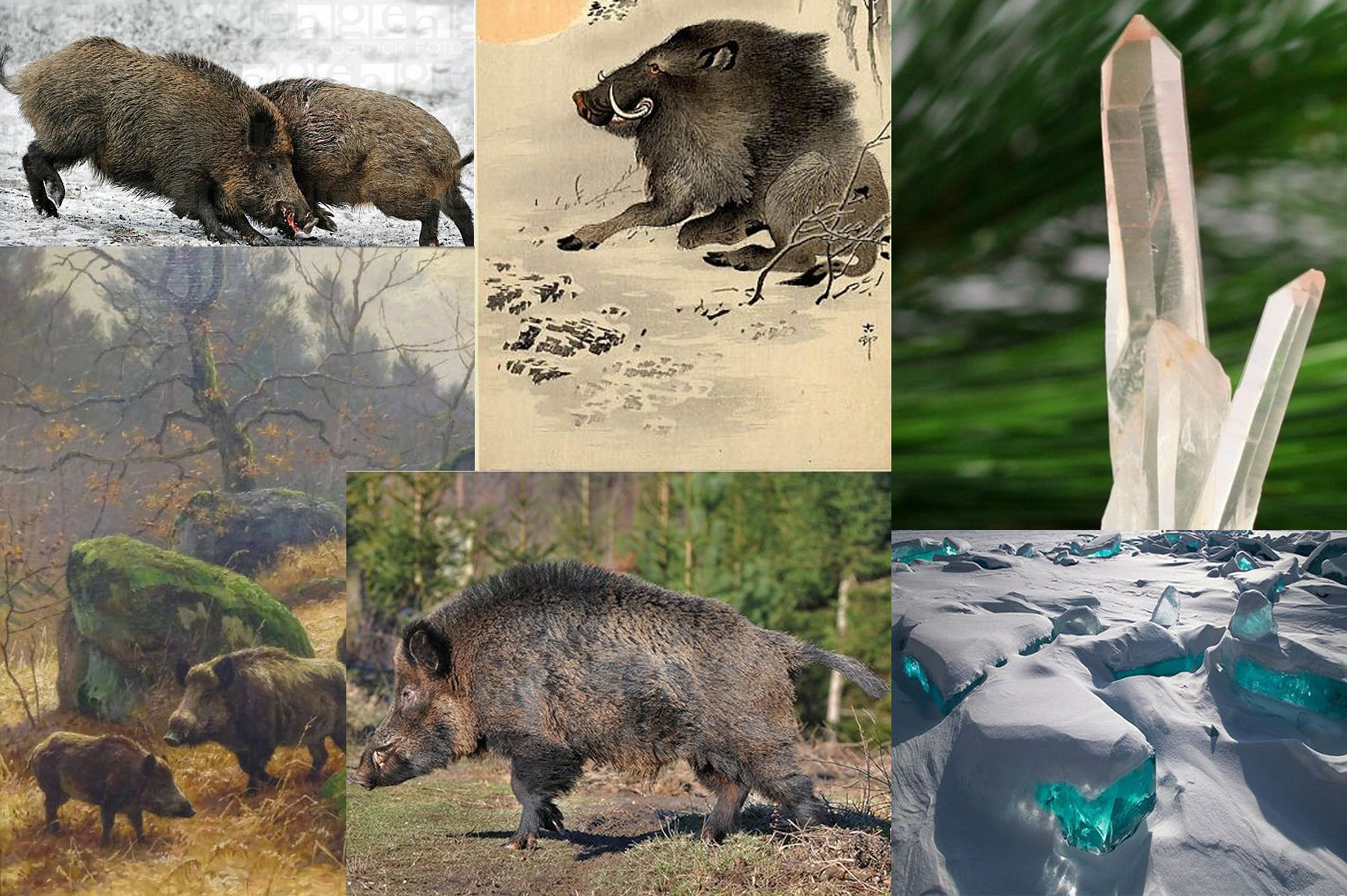 And with all of this I put on a drawing to get the best possible idea. I always try not to keep the first sketch, because it probably isn't the best.

I made six different options, of which we chose a merger between 1 and 6. 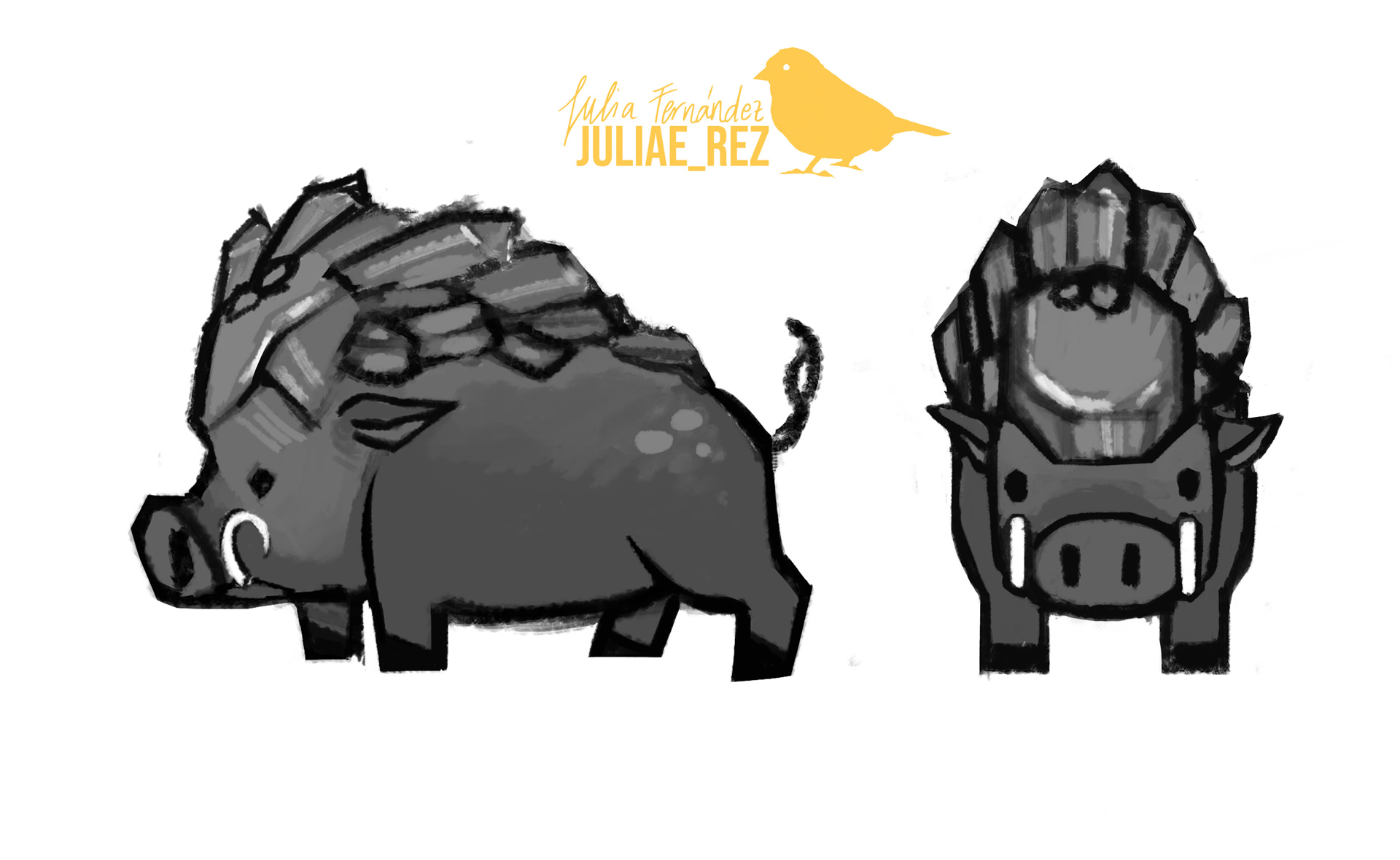 After creating the fusion between these two I adapted it to the style that the video game needed, something more simplified. 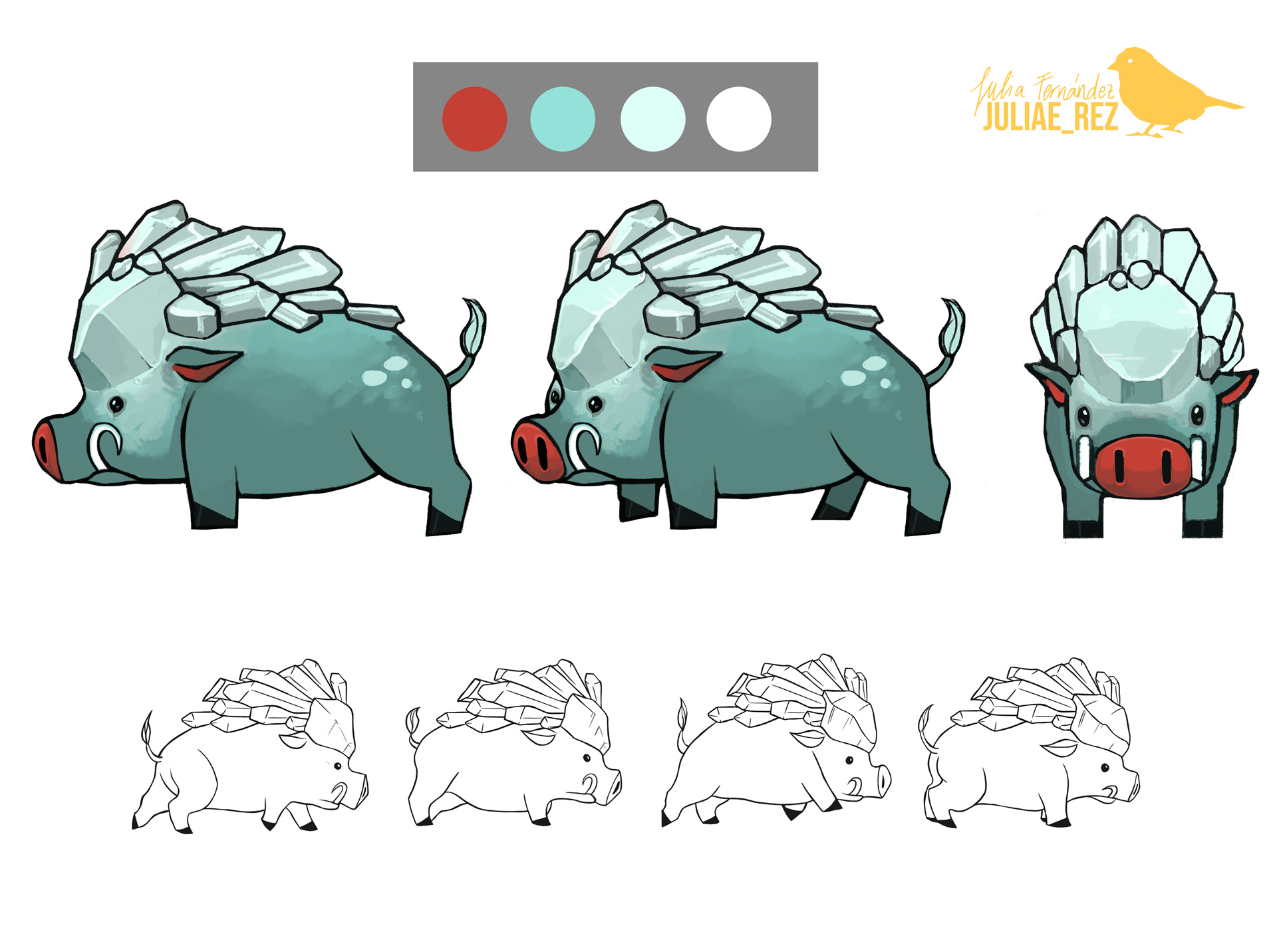 Finally, after i received the approval, created the final design and views so that it is easier to model it in 3D.

The choice of color was simple because I already had the palette, which would be the same as that of the stage.

This would be one of the procedures to use assured references to make the final result be the best possible. Because you can't keep the first idea that comes to your mind, or pretend to make a wild boar without knowing how it is.

I hope it has served to create your own characters.